Why Knock-In a Cricket Bat and How is it Done

To knock in a bat means to hit it with another object until it seems a little worn. Whenever you purchase a new bat, you need to 'toughen it up' instead of trying to keep it unscathed and away from any hard blows.

What we’re suggesting is that you buy a brand new bat and then turn it into a not-so-new one even before use. Sounds crazy? It certainly isn’t. Here’s why.

We’re recommending the knock-in technique as training for your bat. Like any other training, it is meant to show a glimpse of what it might have to face in the playground.

Not just this, the bat would respond differently if it is struck the very first time right in the game. One can easily differentiate between the sweet sound from a hardened bat and the unimpressive sound of a new bat getting struck.

Before we explain why and how this step is necessary, let's understand what might happen if you play with a brand new bat as it is.

Drawbacks of Not Knocking in a Cricket Bat 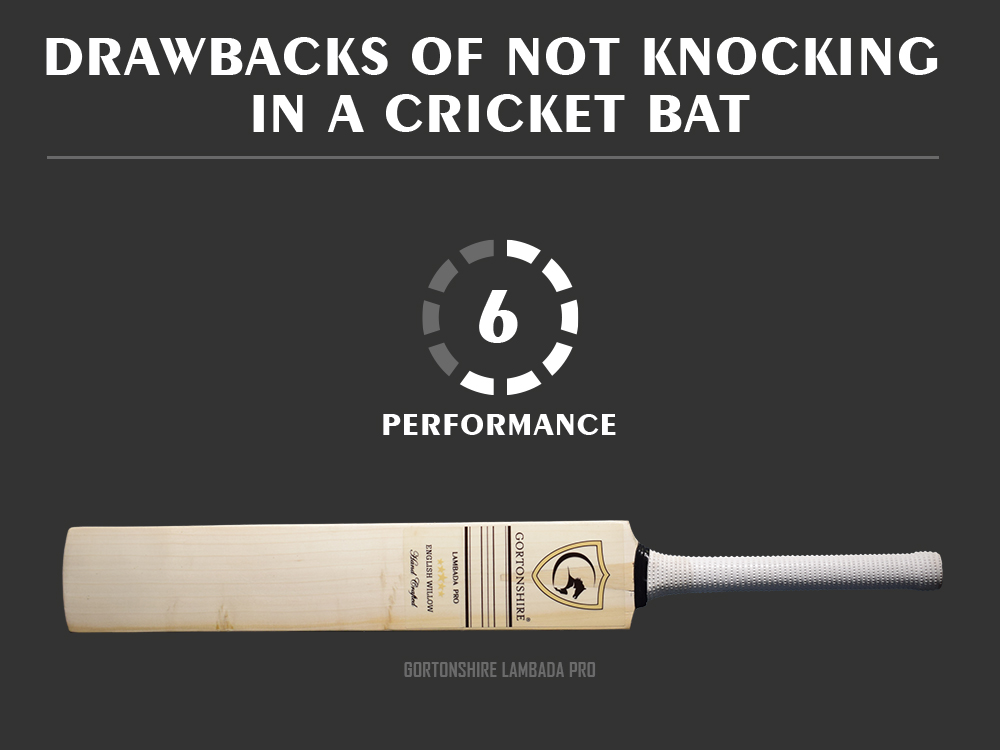 To the inexperienced lot, the activity may seem futile or unnecessary. But established cricketers would know better.

Your performance would be severely hampered if you don't realize the risks of playing with a new bat. Here are a few of the consequences you might face if you decide against knocking in your bat before use.

1. The bat is more likely to crack when facing a pace attack. 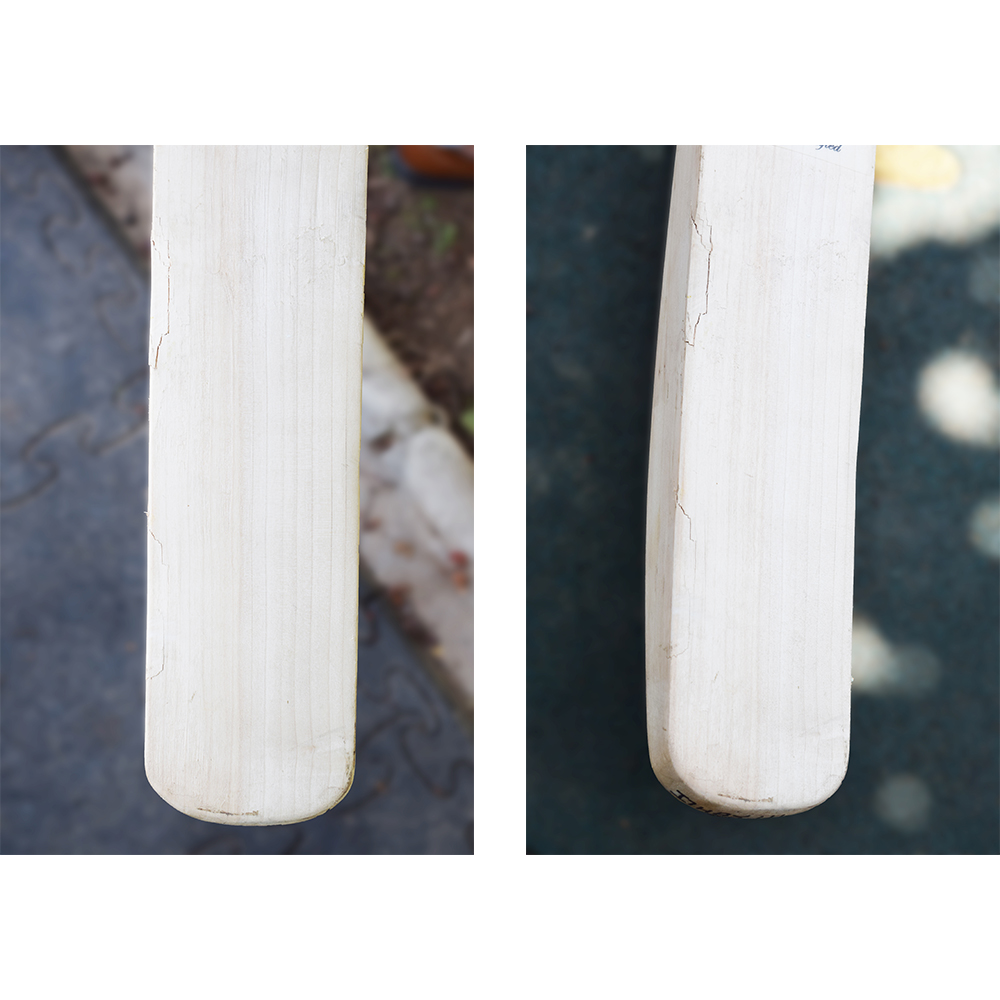 2. The face of the bat remains too rigid, not helping with your shots.

As a result, the batsman might eventually have to say goodbye to a spot in the playing eleven. And that is the last thing that a player would want.

The Importance of Knocking in a Cricket Bat 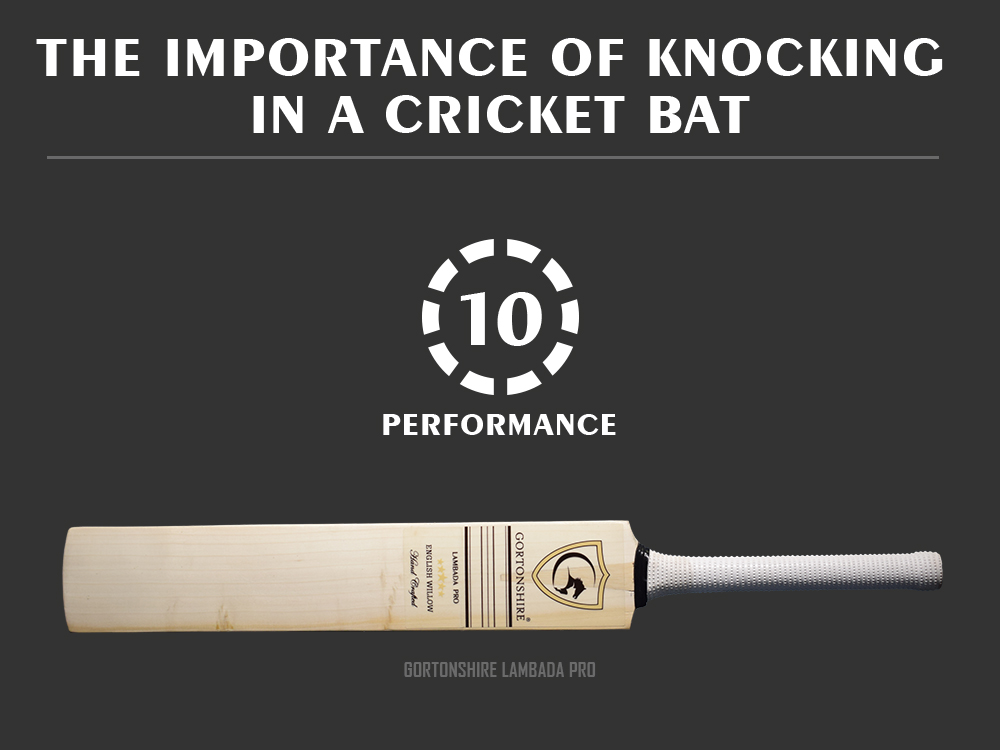 A wise attacker always sharpens his tools before an attack. If you wish to face the opponent's team's bowling attack successfully, you must ensure that your bat is well prepared for it.

You may have often heard that the cricket bat has to be like an extension of the batsman’s hand, rather than a separate item. It should translate your skill like it has known you forever.

But that skill is lost on a new, untouched bat. It needs to be a little battered to show signs of experience, just like an older man's hands.

Recently, the popularization of limited-overs cricket has put additional pressure on the players. A batsman, in particular, is expected to start hitting the ball out of the ground as soon as he comes to the crease.

This is why techniques like knocking in a bat have gained more relevance. It always helps in enhancing the performance and facing the bowler more tactfully.

The fact is that nowadays, you may invest in the most expensive bat, but without the correct technique of knocking it in, it won't be of much use to you.

The technical aspects of Knocking in a Cricket Bat

Before it all starts sounding like mere hyperbole, let’s understand what you get when you knock in a bat. In technical terms, knocking-in is aimed at compressing or 'gelling' the fibers together, almost like increasing the synchronization of the elements that the bat is made of.

When the fibers of the willow are compressed together, their tolerance for more burdensome blows increases. The wood hence becomes readier to face aggressive deliveries.

Oiling the bat before knocking it ensures that the moisture is preserved. This increases the strength further and prevents cracking or breakage. 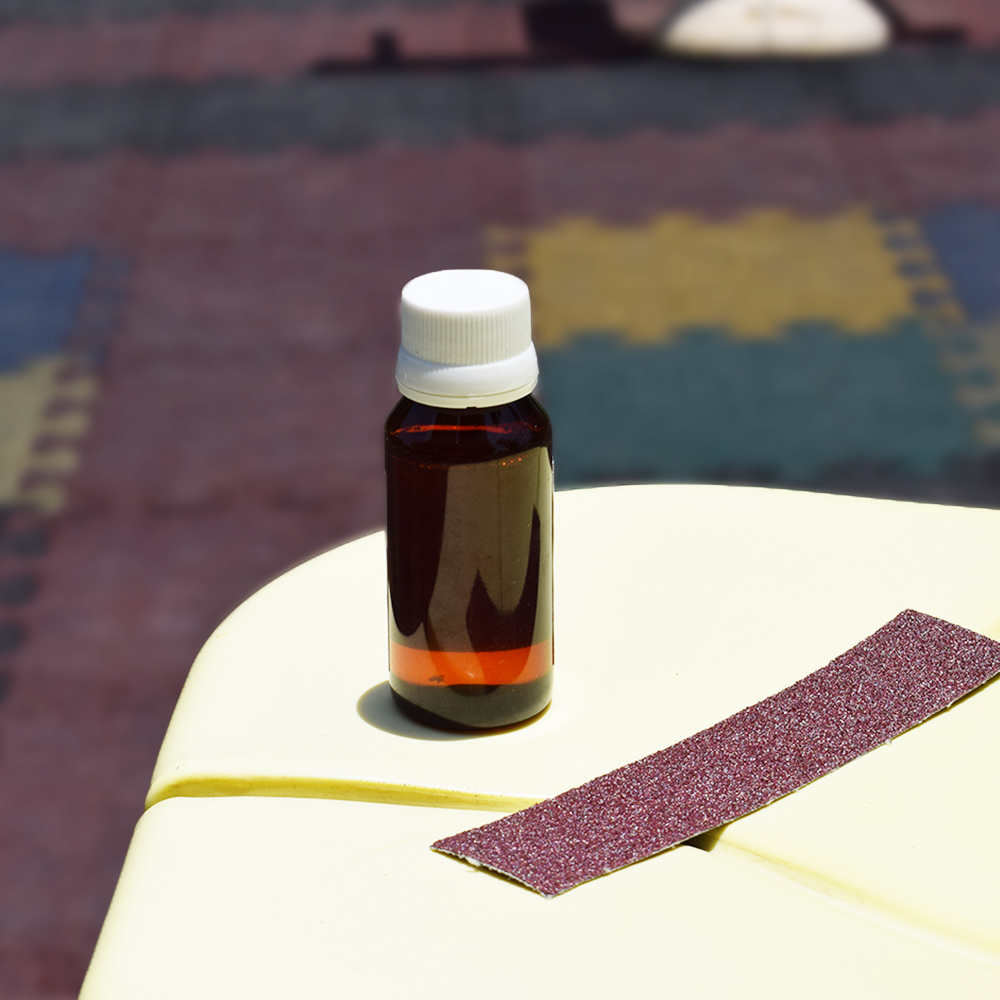 If you play cricket regularly, you would feel the difference just by swaying the bat. Try practicing the shots with a new bat and then with one that has been knocked in. You would be surprised to see how much difference this makes!

For newcomers, it takes a while to get the technique right. We suggest getting help from a professional when you’re preparing the bat for the first time.

How to knock in your bat correctly?

Ideally, it would be best if you got this job done by a professional with the help of specialized tools.

In the absence of any such service, you can attempt to do it yourself by following this step-by-step guide.

1. Get a bat mallet. (If you can’t get your hands on one, you may put an old ball in a sock and use that as a replacement).

2. Strike the face of the bat with the mallet lightly, working upwards. You may apply a little more strength gradually as you repeat the process several times. Keep in mind the area that the ball touches when you play and restrict yourself to it. When you’re done, the mallet should not leave any new marks when you hit the bat.

3. For the tip and edges imitate the hits that these parts typically get while facing the ball. Not direct but angled. Use a light hand for this. 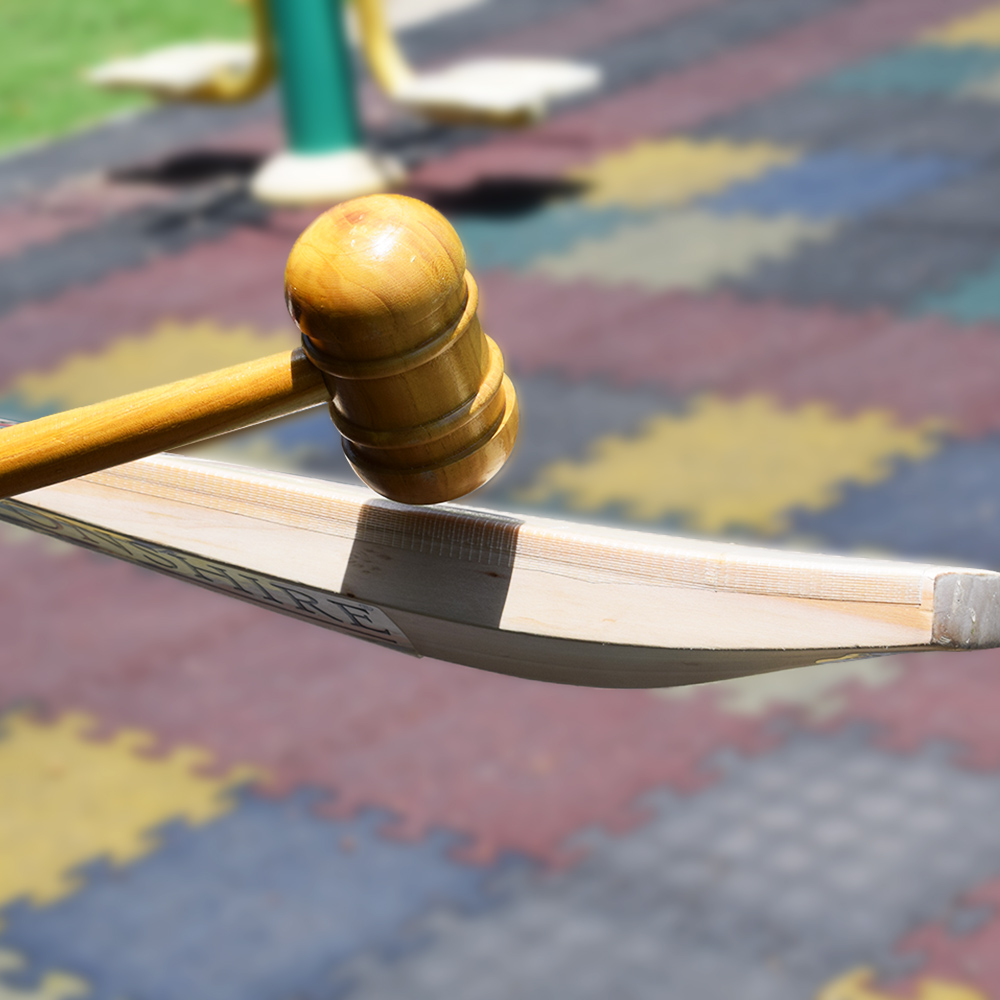 4. For additional preparedness, you may oil the surface.

5. You can remove access oil with sandpaper and improve the finish of the bat.

You may also seek guidance from the various tutorials available over the internet. Just keep in mind that being more patient will yield better results. Do not try to rush the process or be impatient.

It is advisable to take your time instead of completing the whole task in one go. For example, you could oil the bat more than once with several hours gap in between.

The longer your spend prepping the bat, the better it is. As it is rightly said, nothing worth having comes easy.